Installations > One Year in Iraq

One Year in Iraq is a reaction to the war on Iraq, dating from March 19, 2003-March 19, 2004. It consisted of two pieces; one a record of all the hostile fire deaths suffered by the United States within that time period, the other a count of all the civilian deaths that occurred as a result of said war. Both works are a testimony to the fallen, a cry of foul play against the lives of those ravaged by the mechanism of warfare.

One Year in Iraq was presented as a graduating thesis to the faculty of Florida International University's Bachelor of Fine Arts program. It was exhibited in the Frost Art Museum's BFA Spring Graduation show in April 2004, and consequently at the Leonard Tachmes Gallery in North Miami, Florida, in June 2004. The work is now in the collection of the Frost Art Museum. 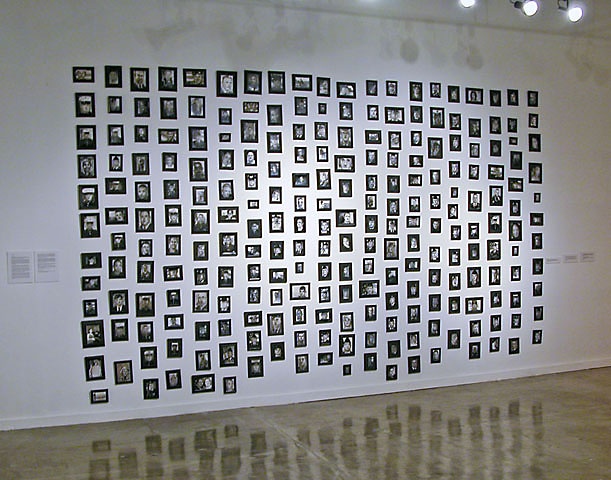 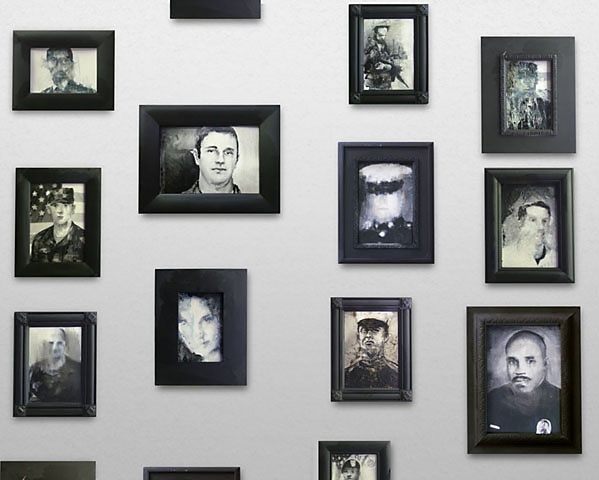 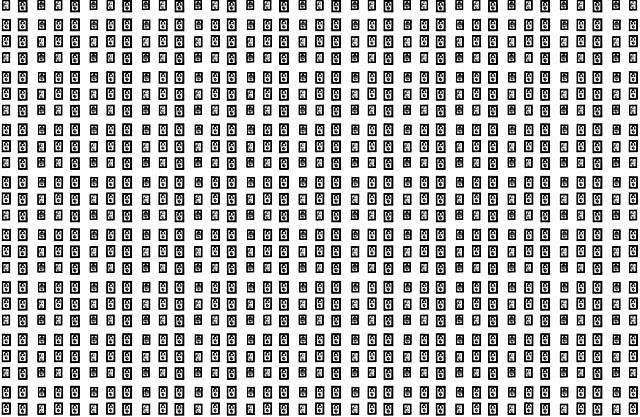 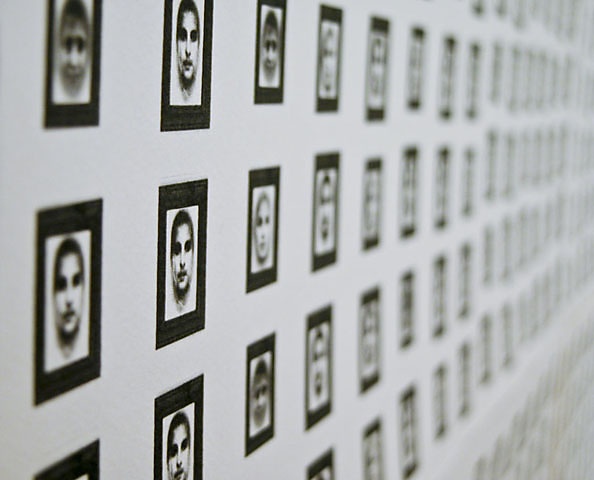 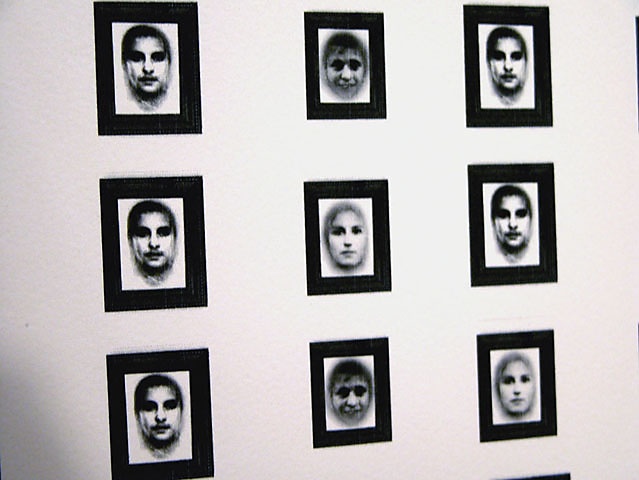