In 1914, at the dawn of the first World War, Nicaraguan poet Rubén Darío, the father of Modernismo and a believer in the poetics of despair, wrote La Guerra (The War), a poem critical of those that profit from the disasters of war. In a litany of verses, Darío lists all the scoundrels for whom war is a beautiful thing– ardent youth seeking pride and glory, bankers seeking profits, politicians seeking misfortunes to exploit, and artists and thinkers seeking inspiration...

Beautiful War consists of a series of composite prints, created from 2015-2018, from archives and memories of the Nicaraguan civil war and revolution. These composites are built from memories recorded in books, newspapers, and photographs using a computer averaging algorithm, then printed using a hybrid of silkscreen, lithography, and digital printing. The prints subvert the terror recorded in the original records by compressing the memories captured in them into colors and textures, thereby transforming the chaos of war into serene compositions.

In Regarding the Pain of Others, Susan Sontag explores the representation of war and suffering in modern life. “Being a spectator of calamities taking place in another country is a quintessential modern experience,” writes Sontag, as she implores the reader to be thoughtful about the uses and meanings of war imagery.

In the Beautiful War series, I explore the questions posed by Darío and Sontag. As a child of the Nicaraguan war and a war refugee, I ask myself if it is right to seek inspiration from atrocities. What is the proper artistic response to pain and suffering? Can that pain be transformed? 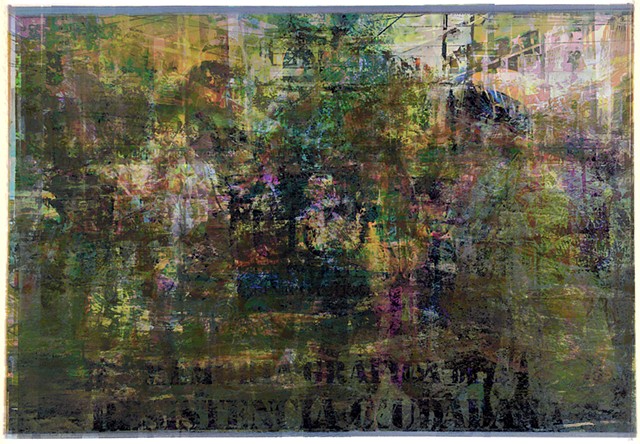 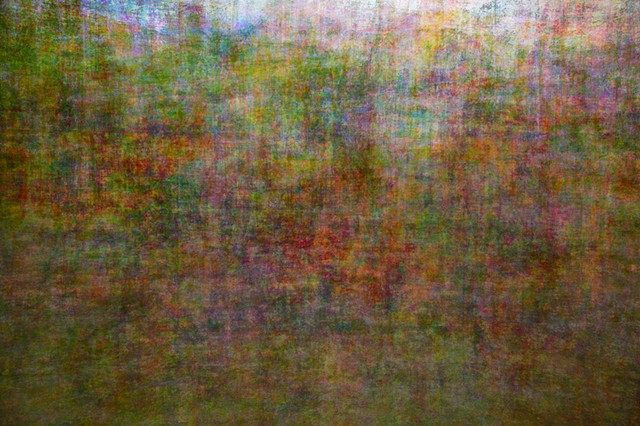 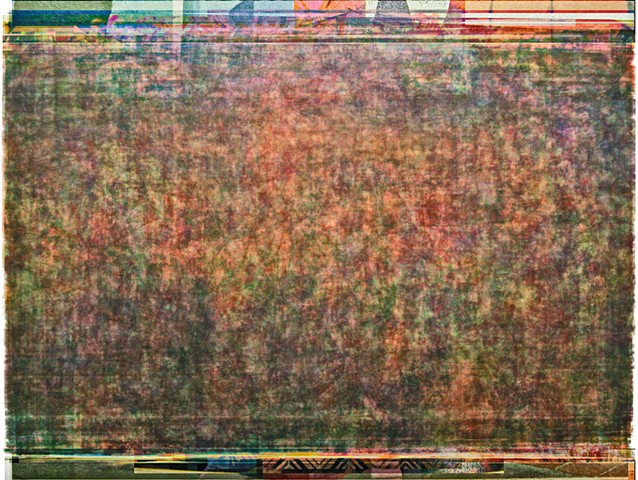 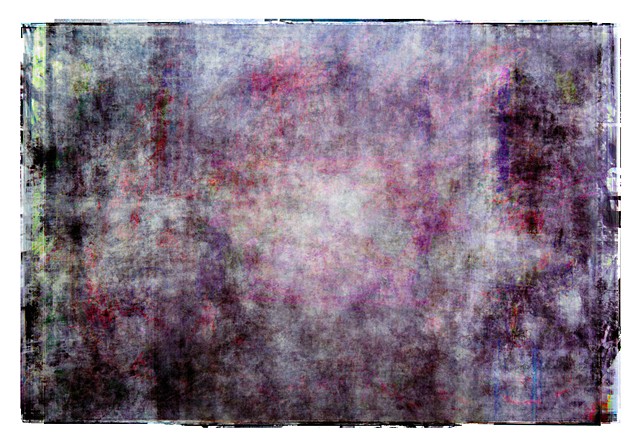 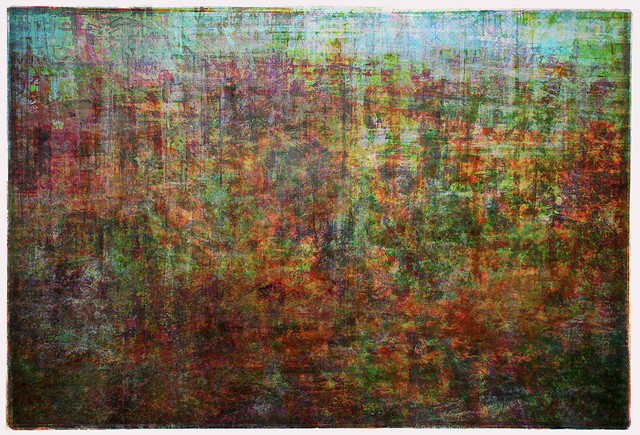 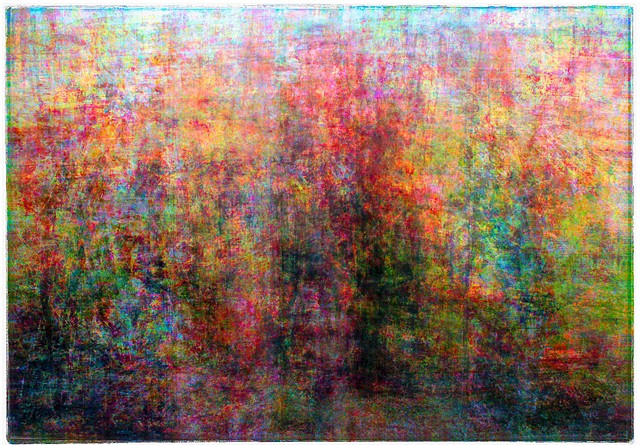 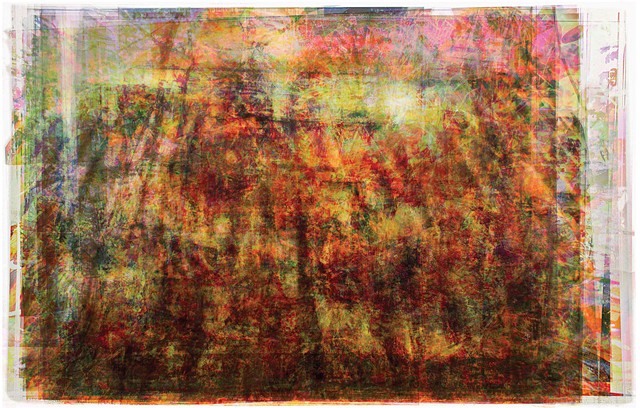