In 1978, Central American poet Claribel Alegria published Sobrevivo (Surviving), a collection of poems that captured the reality of living through the chaos of war and revolution. Her native Nicaragua, and adopted El Salvador, were mired in bloody conflicts. The poems express the fog of war, as anguish and sorrow permeate life:

“Stubborn confused the news comes to me truncated facts cold, contradictory sentences that pursue me that is how your death arrived, Roque Dalton the implacable news of your death in the smudged headlines …it arrived without precision in broken images you were a tower a beacon slicing through fog” - “Sorrow,” Claribel Alegria

La Niebla (The Fog) consists of composite prints, created from 2018-2021, from archives and memories of war. The composites are built using a computer averaging algorithm that combines memories recorded in books, newspapers, and photographs, and are printed using a hybrid of silkscreen, lithography, and digital printing. The prints subvert the terror recorded in the original records by compressing the captured memories into colors and textures, thereby transforming the chaos of war into serene compositions. 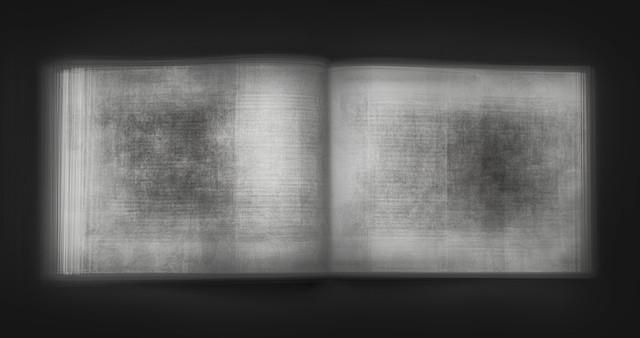 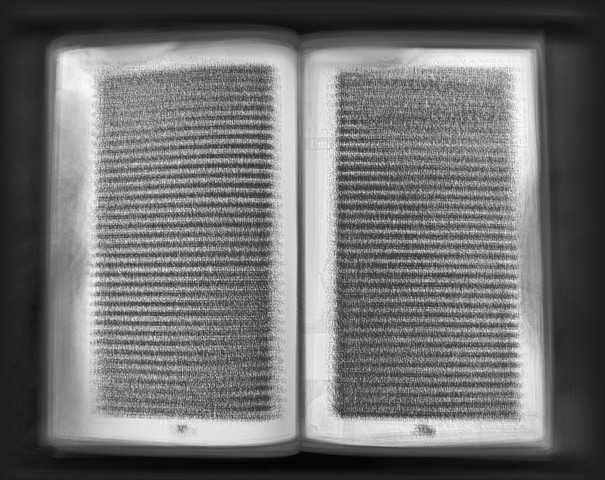 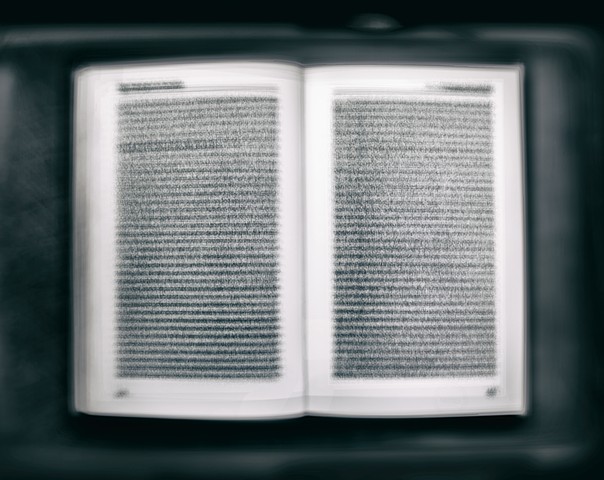 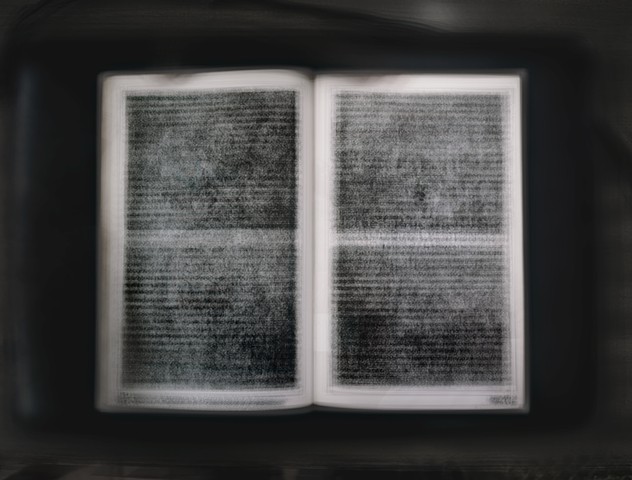 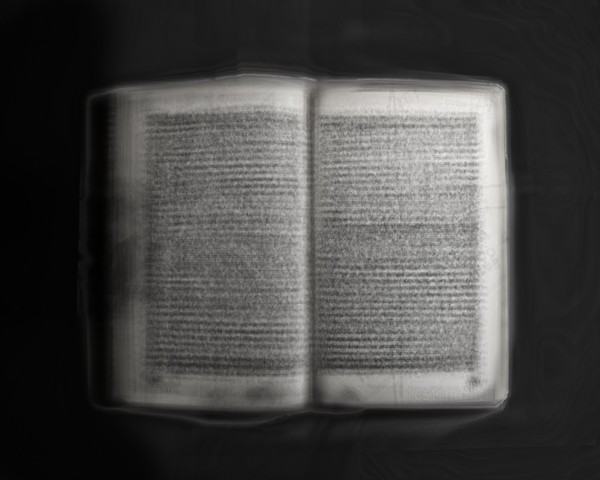 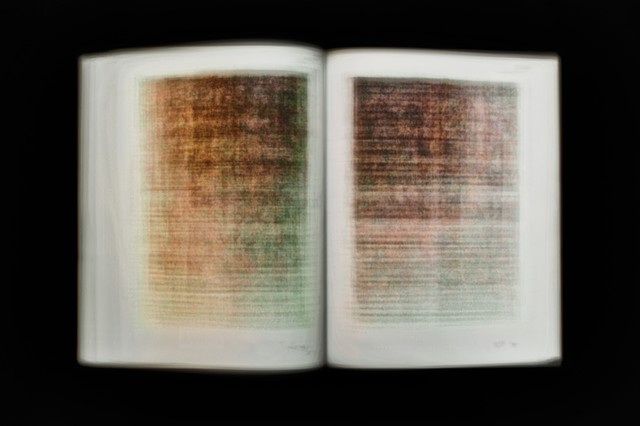 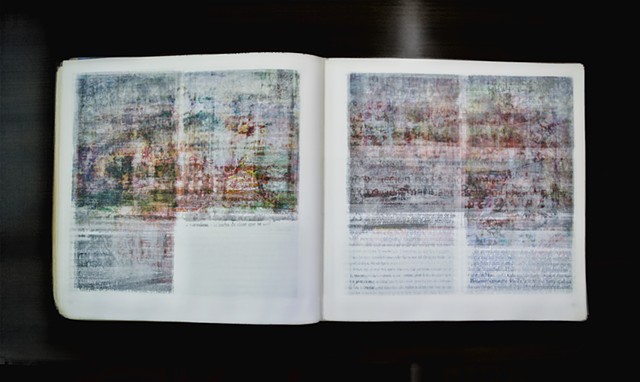 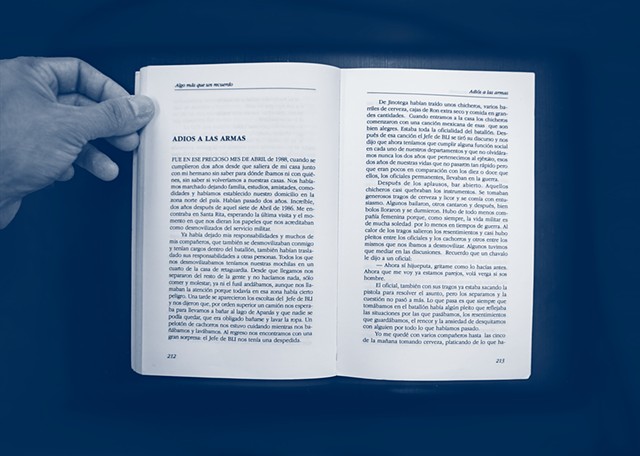