Before photography, artists would bear witness to the inhumanity of war in the forms of paintings, drawings, and prints. Three of these European artists, Jacques Callot, Francisco Goya, and Otto Dix, produced powerful series of prints that chronicled their experiences of war: Callot inscribed the horrors of the 30 Years War in France in his Les Grandes Misères de la Guerre from 1633; Goya etched the destruction of the Spanish civil war of the early 1800s in his Los Desastres de la Guerra; Dix, as a soldier in World War I, produced prints from his memories of that war in Der Krieg.

The works below composite the prints from each of the series, creating a remix that transforms the misery and pain captured in each work into a serene abstraction. 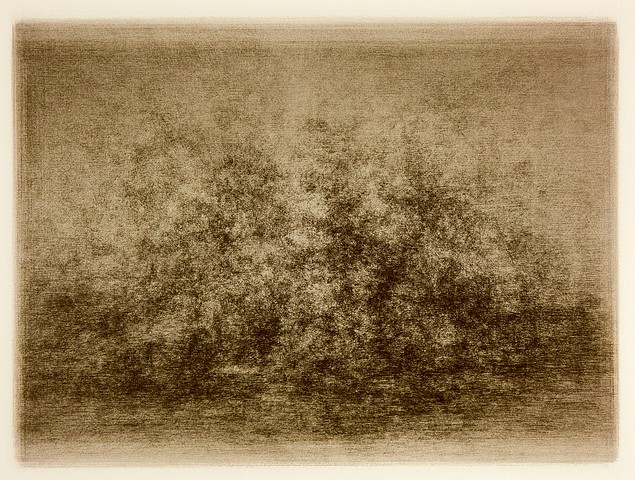 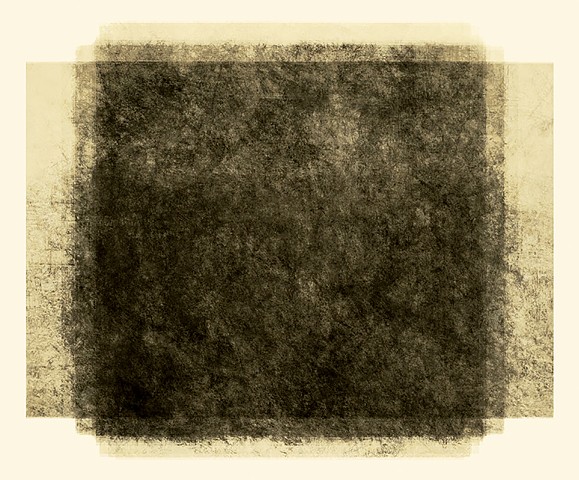 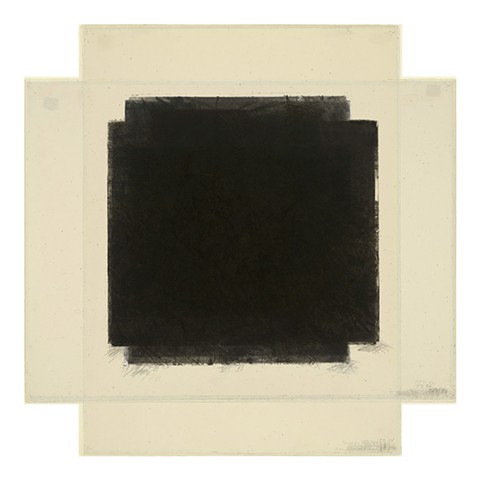 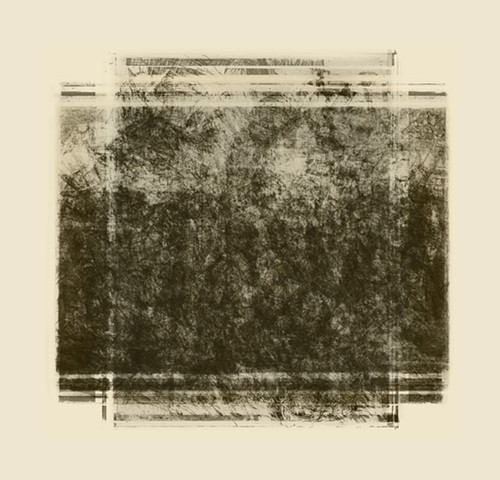